How human-in-the-loop technology helps secure our communities and stop violent extremism before it can happen. After yet another senseless mass shooting, this time at a grocery store in a predominately black part of Buffalo, NY, the country is yet again asking its law enforcement professionals; how did we not detect the racist manifesto posted on the internet? 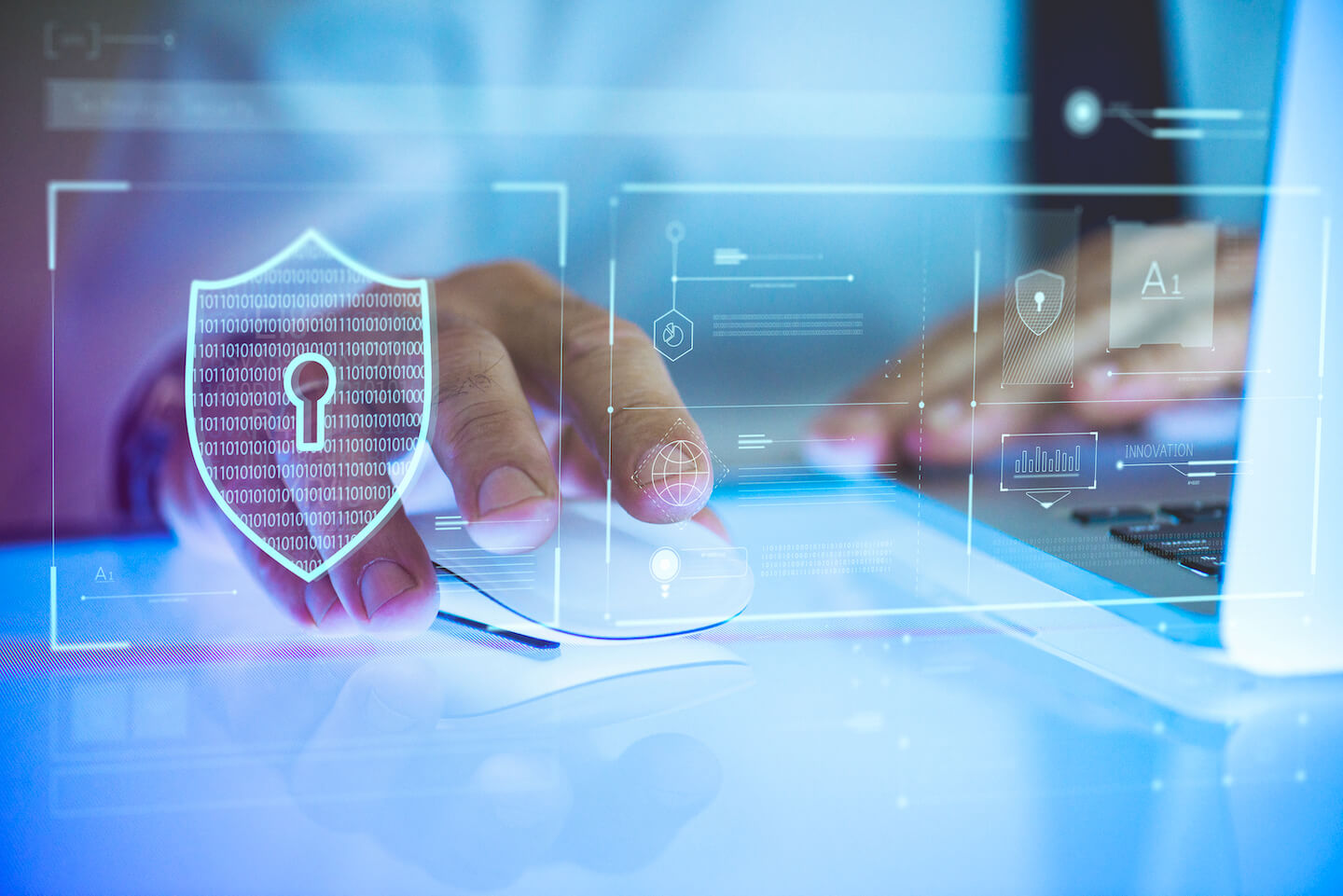 How human-in-the-loop technology helps secure our communities and stop violent extremism before it can happen.

A note from our CEO, Matt White.

After yet another senseless mass shooting, this time at a grocery store in a predominately black part of Buffalo, NY, the country is yet again asking its law enforcement professionals; how did we not detect the racist manifesto posted on the internet? How could we have responded more quickly? How could this have been stopped? As the CEO of a company that sells advanced software to law enforcement, I have been thinking deeply about what organizations like ours can do.

While not all senseless acts of violence can be detected, tracked, and stopped before an atrocity is committed, police with the right technology and training can create a larger buffer or “slack” in the system and help preventor reduce the harm of violent attacks. What do I mean by “slack?”

Slack is excess resources, including time, technology, staffing, etc., that allow an organization to absorb shocks to the system. With slack, an organization can absorb blows and bend rather than break under the stress of new demands on the system. For example, in the case of the Buffalo attack, a police department with slack would be able to dedicate appropriate resources(time and human capital) to intelligence and exploratory police work to detect a potential attack. A conversation with a citizen here, a Reddit scree there; these are the real-life and digital breadcrumbs that a well-trained, technology-augmented police force can detect and use to stop the next attack.

This analysis is not an indictment of BPD at all - in fact, retired BPD officer Aaron Salter, who was working as a security guard at the grocery store where that attack occurred, reportedly confronted the shooter and fired at him, saving lives in the process despite falling in the line of duty. I wish that we wouldn’t have needed Officer Salter’s bravery onSaturday at all.

After two years of calls to “Defund the Police,” we’re waking up to the realization that defunding our law enforcement professionals was never the answer. Cities like Portland, OR, Austin, TX, and Baltimore, MD, that drastically cut public safety resources are seeing double-digit increases in homicides and other predictable outcomes from divesting in law enforcement.However, there is a sea change occurring. Recently, President Biden and other leaders have made calls to invest in public safety resources. Throwing money at the problem will help but it’s what they invest in that will make the difference.

Law enforcement professionals need the tools to keep pace with the threats that our communities face in 2022. Threats today are hybrid - sometimes digital and sometimes on the street; most often, they are both. Some argue thatArtificial Intelligence and other advanced technology can replace human police work. Some say that AI has no place in policing. Human-in-the-loop (HITL)systems give us the best of both worlds; tech-augmented approaches can save officers time, make them more efficient, and increase their accuracy while retaining the human police officer’s experience and compassion, and police sense. In the law enforcement context, this means that tech-enabled officers can solve more crimes more often and better.

A pure technology solution, perhaps one that can scan through mountains of data in seconds and spit out a suspect list or a “whodunit,” is fraught with problems. It may be efficient, but we’ve seen that systems designed to administer sentences in courtrooms have been routinely imbued with biases that inappropriately target minority communities. AI is useful for helping humans make decisions but shouldn’t be the sole decision criteria, particularly when civil liberty is involved. A better solution, and the path that MultitudeInsights is taking with BLTN, is to develop technology that helps officers gather and analyze information more efficiently, saving them time but allowing them to deploy their training and experience to solve crimes. We believe that HITL systems like BLTN represent the best way forward; technology-enabled tools that still leverage human decision-making, compassion, and experience.

The shooting this past weekend is tragic, and I know that the wounds in that community will take a long time to heal — my condolences to the families of all affected.

But, to the leaders in these communities, it’s time to take action. It’s time to ensure that our law enforcement professionals can build slack in their system. It’s time to make sure they have human-in-the-loop tools that leverage cutting-edge technology while keeping the human touch that ethical policing demands. 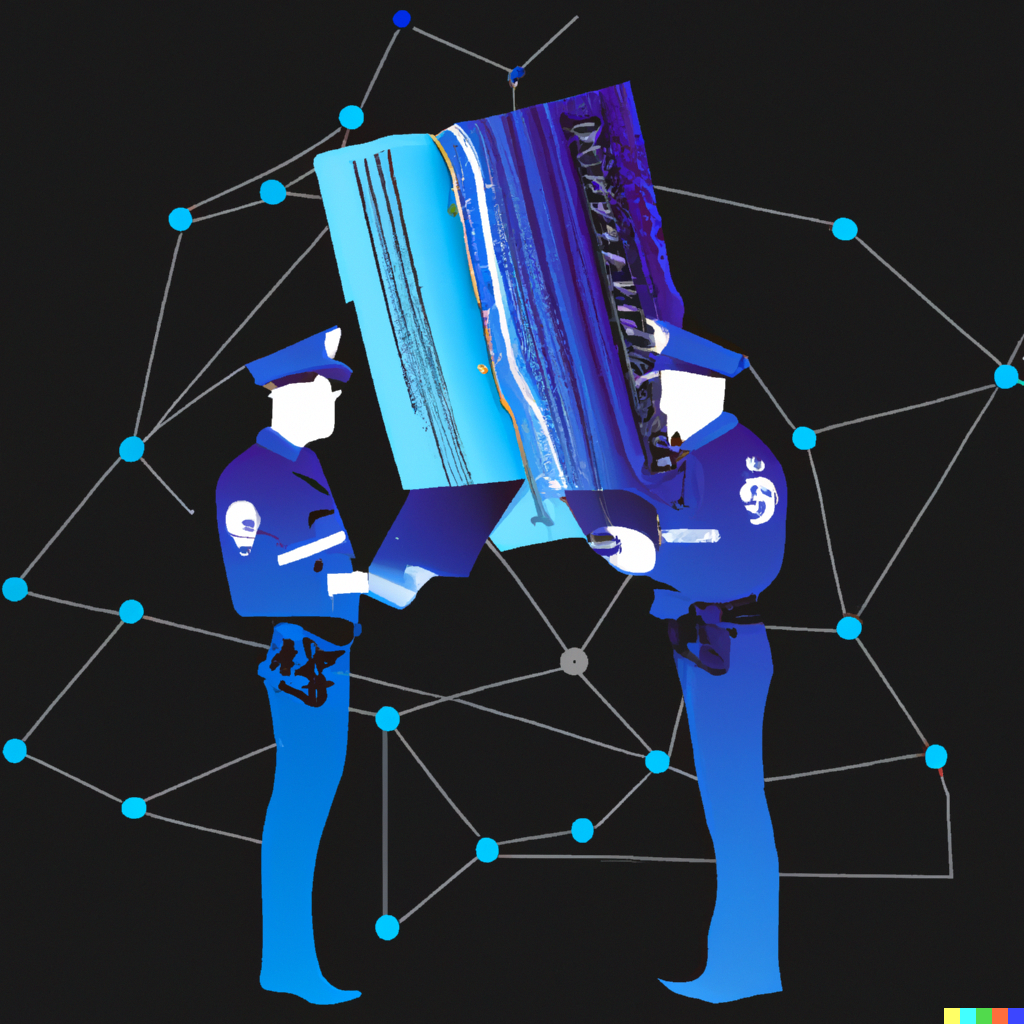 Do you have any questions about BLTN and how we use it to manage data in our communities?
Contact our team and we'll walk you through our process and how you can use BLTN to get the job done quickly.
Book a Demo 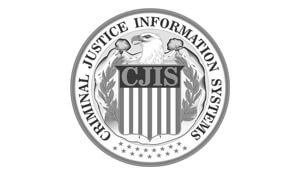